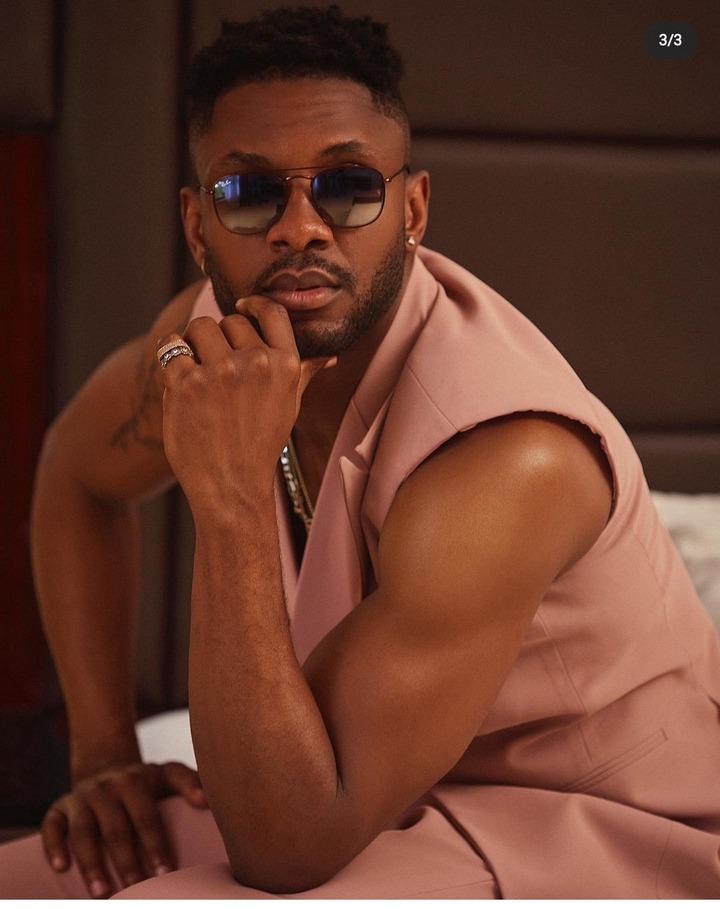 1. When he was asked to mention his full name and his state of origin, he said Ikechukwu Sunday Cross Okonkwo and that he is from Anambra State.

2. Cross made it known that what he missed the most when he was in BBN house is freedom.

3. When he was asked which of the housemates would be considered a kindred spirit, he said Queen.

4. Cross made it known that the most embarrassing thing that has ever happened to him was a time he wanted to use the restroom because he was so pressed, and he was on a bike. He also said that there was a particular time during the BBN and that Biggie told them that they will not be leavening the task room for a pee break.

5. When he was asked how he got his name "Cross", he said that his grandparents usually call him that a long time ago.

6. Cross revealed to his fans that he loves them and they are all amazing. 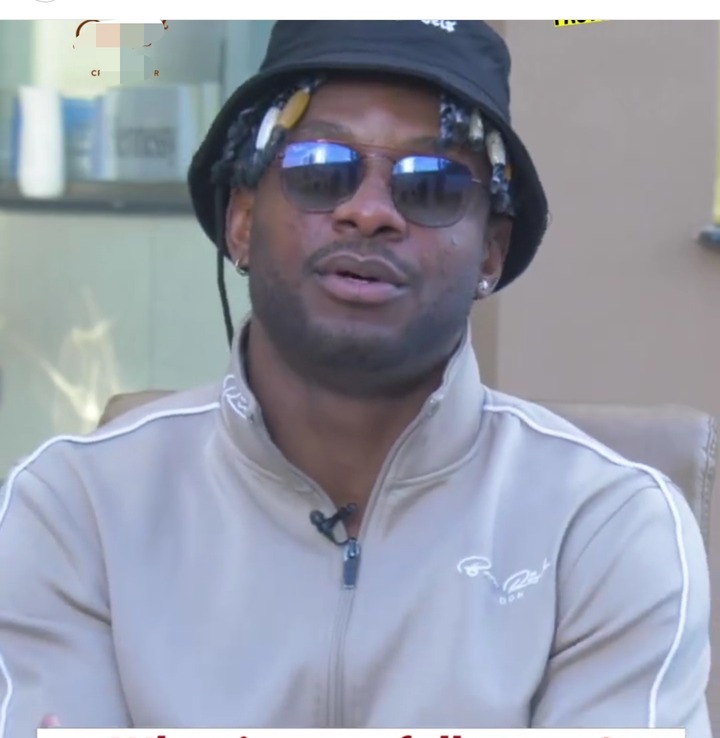 Content created and supplied by: ToluMartins (via Opera
News )

BBNaija: Reactions As Angel Reveals The Only Person Who Is Finer...

Opinion: Why Whitemoney's Fans should stop blaming Libra King for his...