BBN Star, Boma Akpore, sparked reaction on social media after he shared a new picture on his official Instagram. Boma is considered one of the most controversial personalities of the just concluded Big Brother Naija Show.

That is exactly why it doesn't come as a surprise whenever he attracts attention from fans on social Media. Earlier today, Boma shared a new picture on his official Instagram page. In a statement attached to the picture, Boma made it clear he is an attractive individual. He wrote, "come close and fall deeply in love with me 100%".

After Boma made this statement, fellow celebrities were quick to react to it. Arin, White Money, and Saga were among the hosts of celebrities who felt the need to affirm Boma's statement. Check out their reaction below: 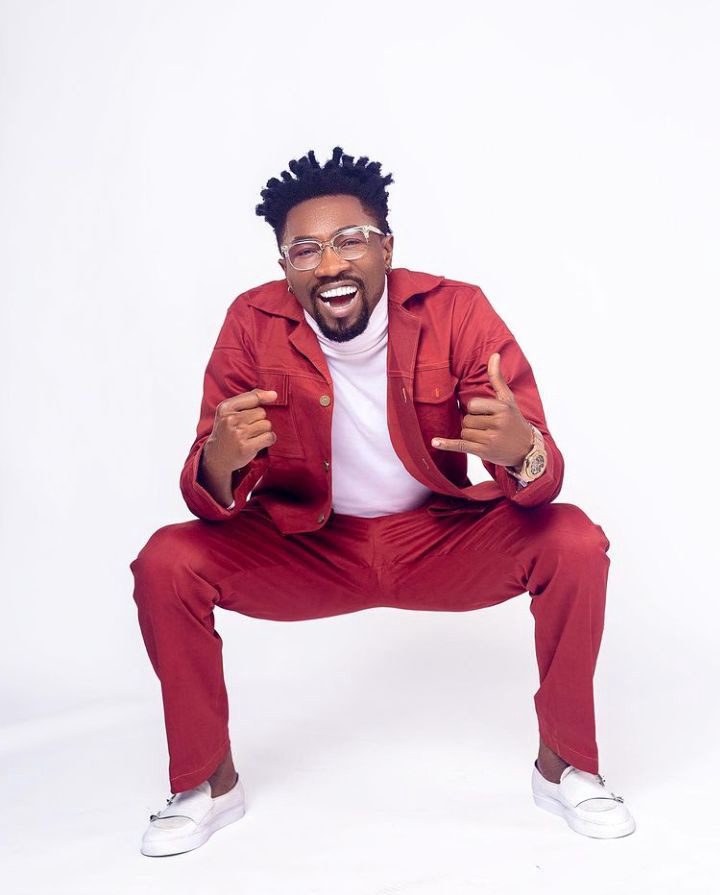 After his exit from the BBN House, fans thought Boma would find it difficult to make his mark in the Nigerian entertainment industry. You wouldn't blame fans for having such perception especially when you consider Boma's "intimate" relationship with a married woman during his time in the House.

Content created and supplied by: Newslove (via Opera
News )

3 Nigerian Celebrities, Who Have Reacted To The EndSars Commemoration.

If you cannot see through Pere you will think he is...

You Are My Best Friend; If You Keep Talking, They Would...