The fans of a popular Nigerian musician, Davido, dragged Angel and Davido's management for allowing him to be accessible to other people. This is coming after a video of Davido and a former Big Brother Naija reality show season 6 housemate, Angel, hanging out together in his house. 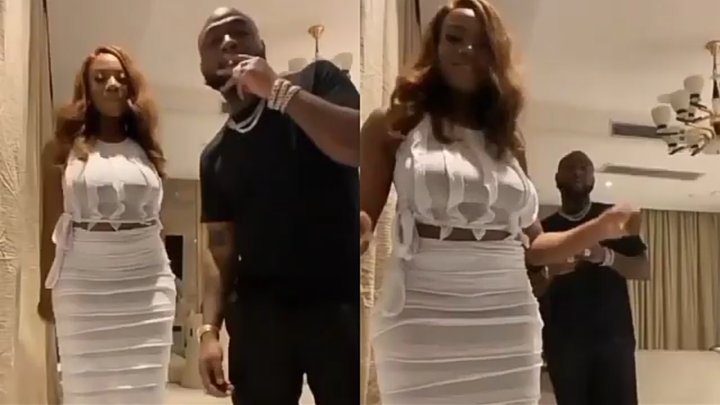 In the video that was posted earlier today, we can see that Angel was putting on a white gown and was wearing a blonde hairdo, while Davido was putting on a black outfit. We can also see the two stars giving together in Davido's house. 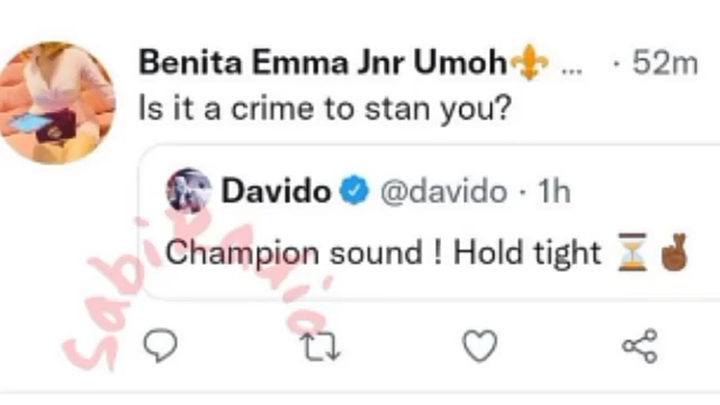 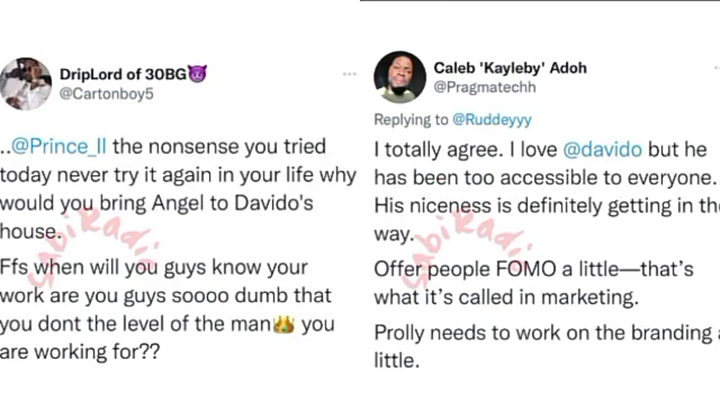 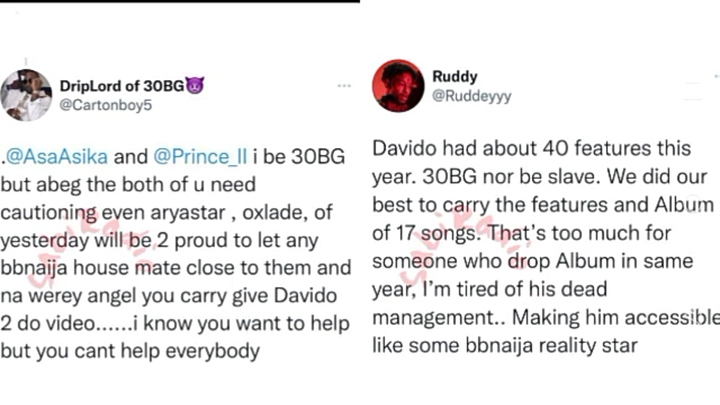 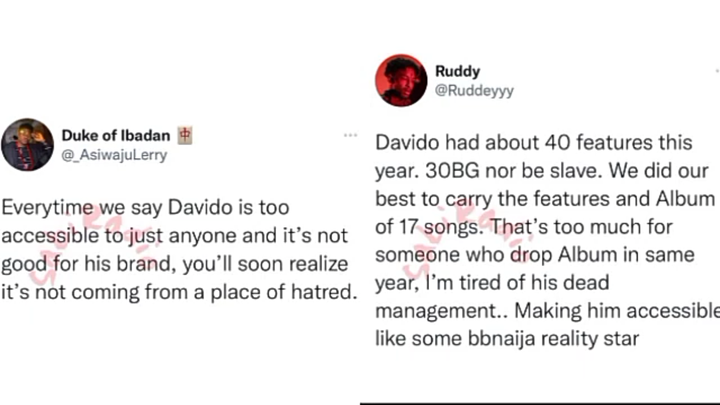 Angel's fans hyped her very well as they saw it as a big deal for her to meet Davido. Davido's fans tried to unhype her and called out Davido's management for allowing him accessible to other people and they also dragged Angel.

What are your thoughts about this? Let us know in the comment section.

Content created and supplied by: Princess75 (via Opera
News )

Actress Chizzy Alichi Goes Out With Her Husband, Chike To Have...

Two Things Jackie Could do After Micheal Cautioned Her Against Falling...