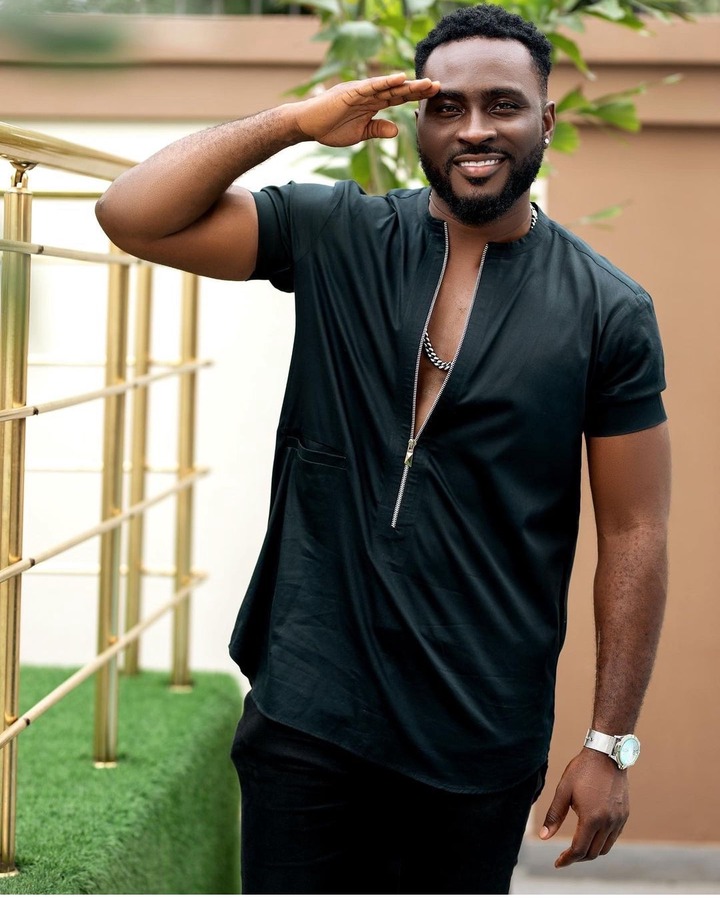 As we all know that the sixth edition of one of the most-watched reality Television shows in Nigeria, Big Brother Naija ended a few days ago and some of the housemates have been interviewed by some reputable entertainment outlets in the country. However, in this post, I will be showing you the highlight of Pere's interview.

1. When the interviewer requester his full name and where he came from, he said Pere Egbi, and he is from Bayelsa State.

2. Pere made it known that the three things he learned from the US army are, discipline, endurance and strength.

3. When the interviewer asked him to mention the weirdest thing a woman ever said to him while making love, he said that the lady told him some funny things.

4. Pere said that the longest day that he has ever gone without a shower in two days.

5. In conclusion, Pere told his fans to keep the fire burning and that he loves them a lot. 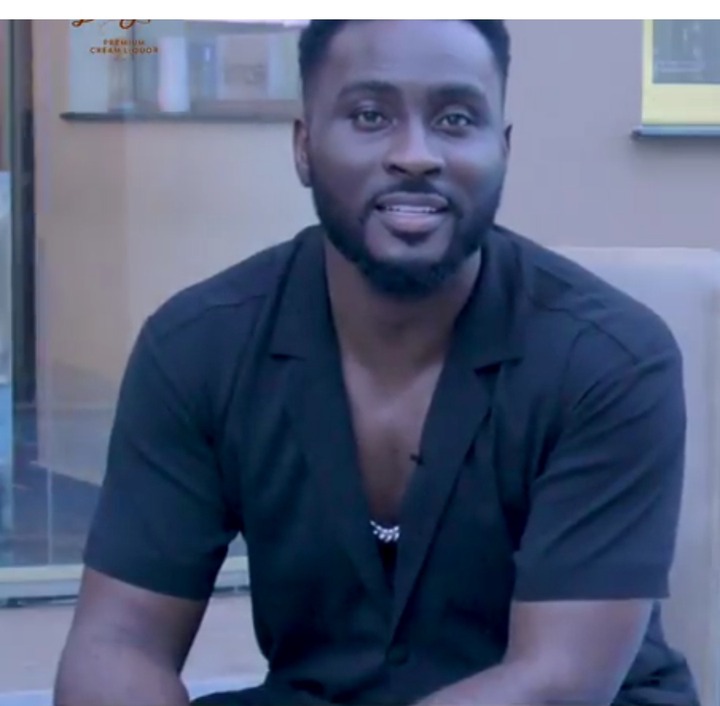 Content created and supplied by: ToluMartins (via Opera
News )

"Street Doings" – Popular Nollywood Actor, Harry B Says As He...

2 Times Burna Boy Proved He Is More Classic Than Davido