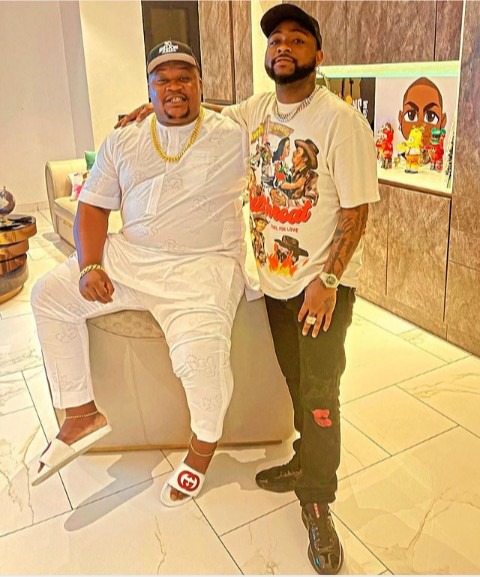 In the post, Davido was spotted standing while Cubana Chiefpriest was on a sit. However, the post has draw the attention of his fans and followers as many were surprised on the caption he used in the post.

Cubana's Chiefpriest who is known to be a native of the Igbo tribe has stirred reactions as he called Davido his Inlaw. Davido who some years back had marriage complications following his relationship with Chidinma who is also from Igbo. 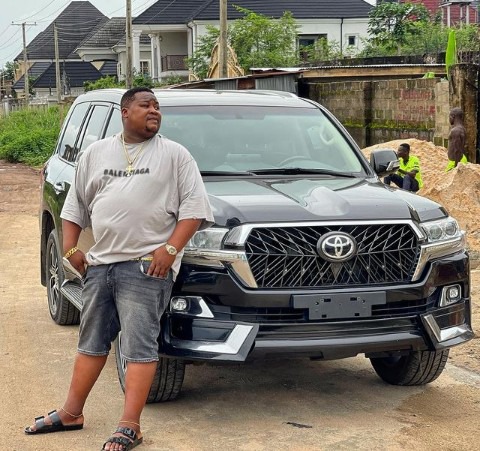 Checkout Screenshots Of Fan's Reactions Below: 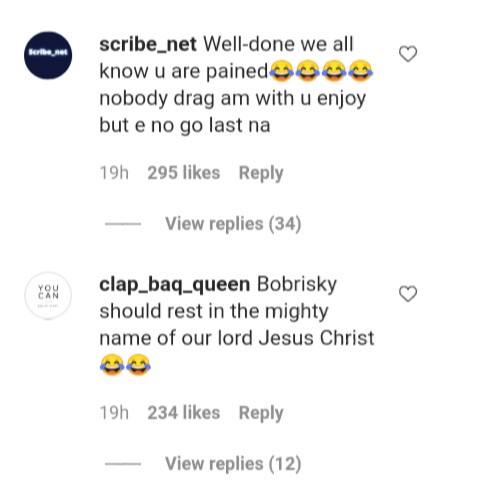 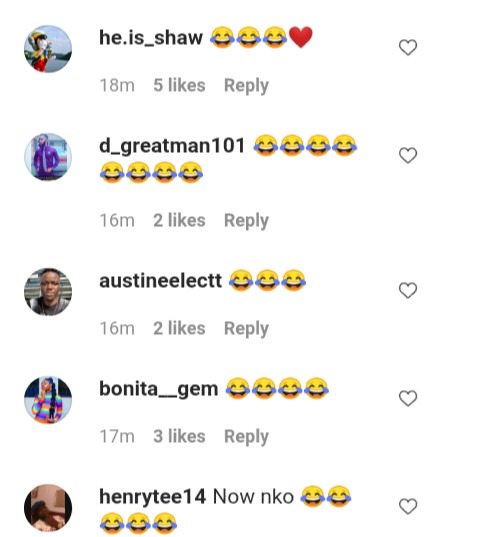 What is your take on this?

Content created and supplied by: Tohvirah_Daniel (via Opera
News )

How BBNaija Star, Frodd's Life Changed After He Was Called A...