Earlier this evening, Saga dropped new pictures on his official Instagram page. In a statement attached to the pictures, the BBN Star comically sent a good night message to his fans. Check out the new pictures below: 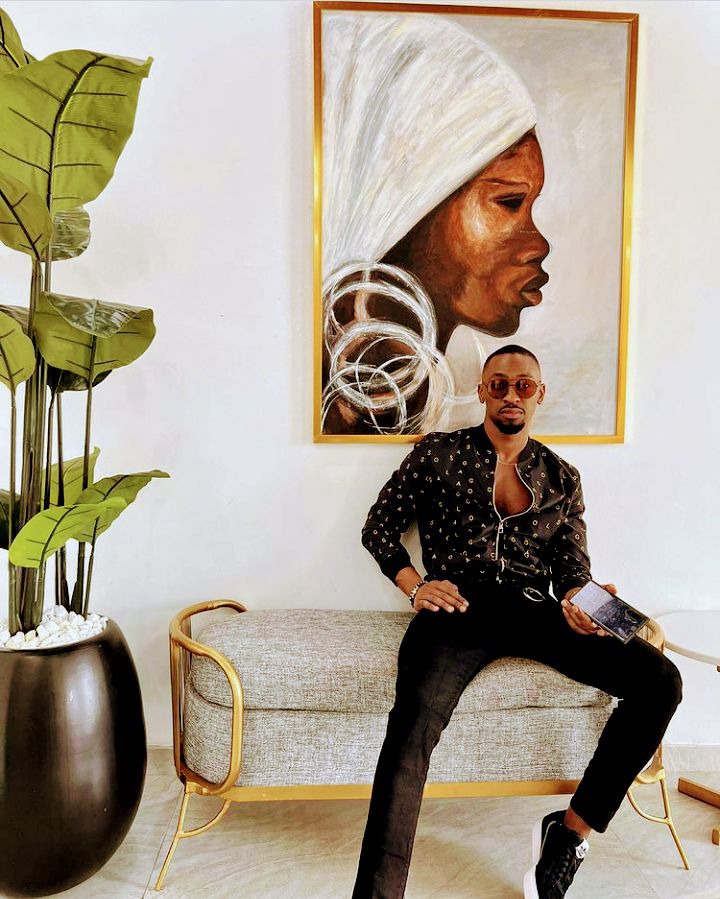 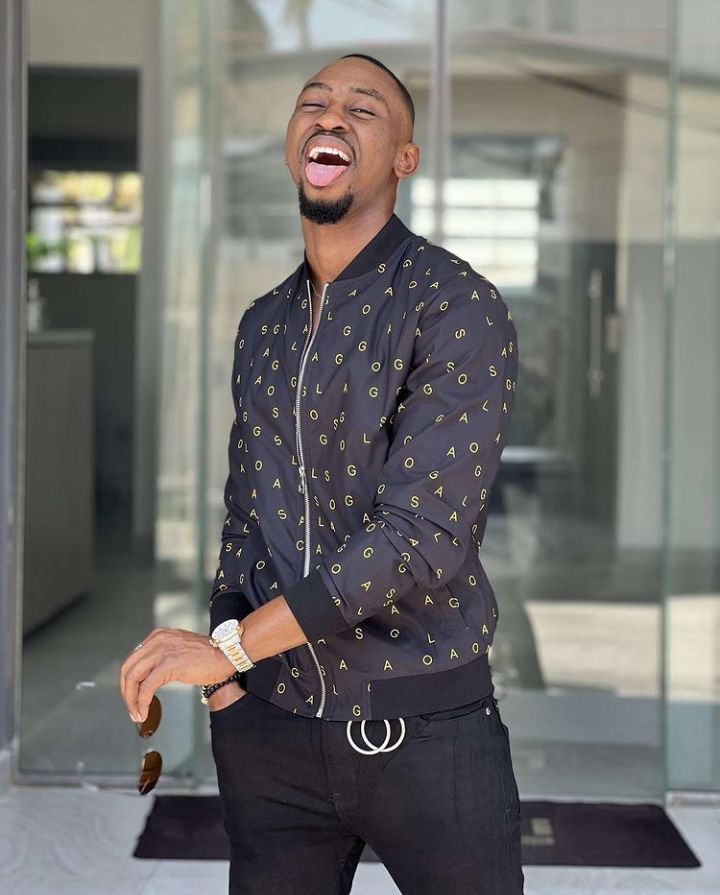 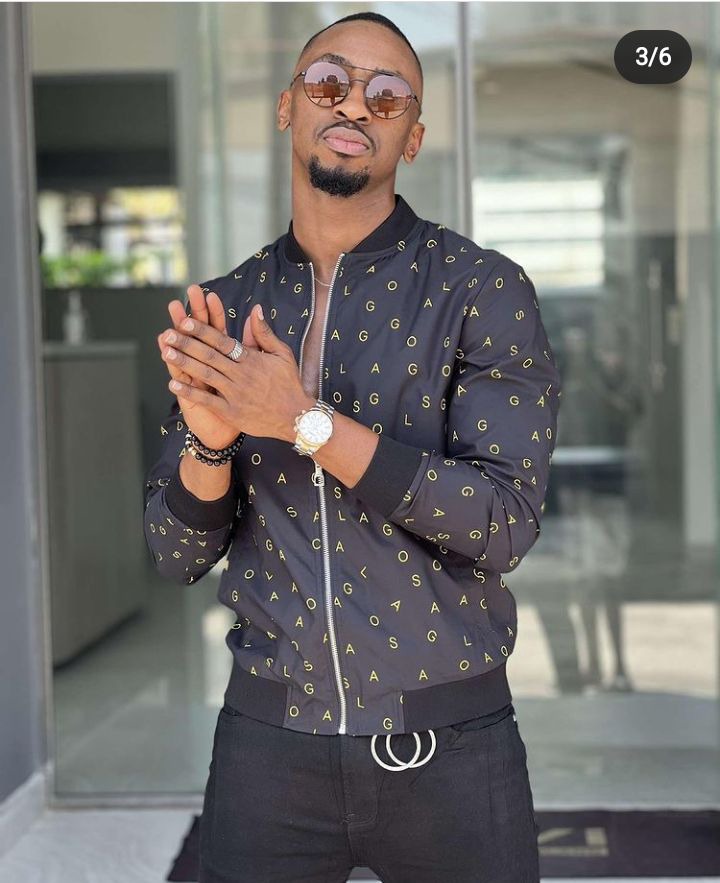 After Saga dropped the pictures on Instagram, Boma, Queen, and Micheal were quick to react to them. Check out their reactions in the pictures below:

Saga seems prepared to unleash his potential outside the House

Saga has been a different personality since the end of the Big Brother Naija Show. It seems the BBN Star is prepared to unleash his potential outside the House.

During his time in the BBN House, Saga struggled to showcase his talent due to his attachment with fellow Housemate, Nini. It was really clear that Saga has a lot of talent but just didn't give himself a room to showcase it.

However, things has really changed since the BBN Show ended ten days ago. Saga has been very active on social media as he continues to drop entertaining contents for his fans.

Content created and supplied by: Newslove (via Opera
News )

3 Nigerian Celebrities, Who Have Reacted To The EndSars Commemoration.

One reason why Liquorose and Emmanuel's relationship will not succeed outside...

Chacha Eke, and others react as Destiny Etiko poses with gun...