The young Nigerian comedian and child actor has entertained her her fans for many years. She is still a child, but she has achieved a lot with her comedy. She works with her uncle, Mark Angel and owner of Mark Angel's comedy YouTube channel. 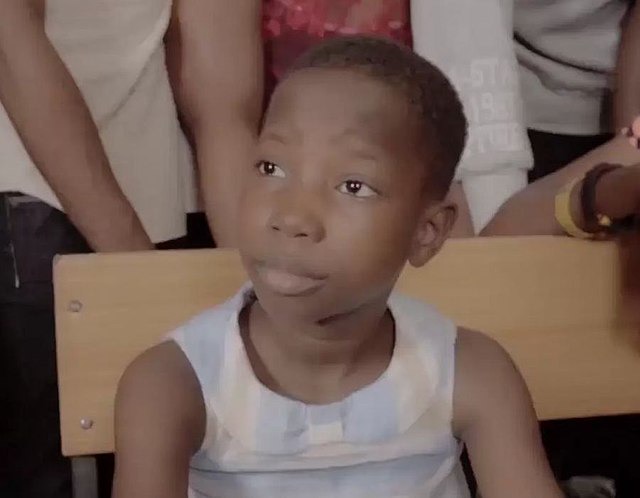 She became popular and gained a lot of fans when she featured in the 34th episode of her uncle's Mark Angel comedy. Since then she has become very popular and made a name for herself in Nigerian comedy. Their YouTube channel became the first African comedy channel to gain 1 million subscribers.

Emmanuella has gotten a lot of fame, money and endorsements with her comedy and she is just 11 years old. She recently shared a picture of herself and her uncle to celebrate her 7th year of making comedy videos. She posted the picture on her verified Instagram account and it was also reposted by Instablog9ja on Twitter. 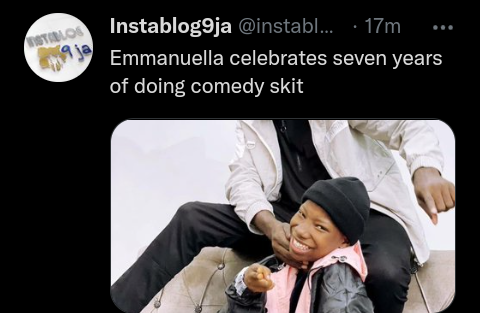 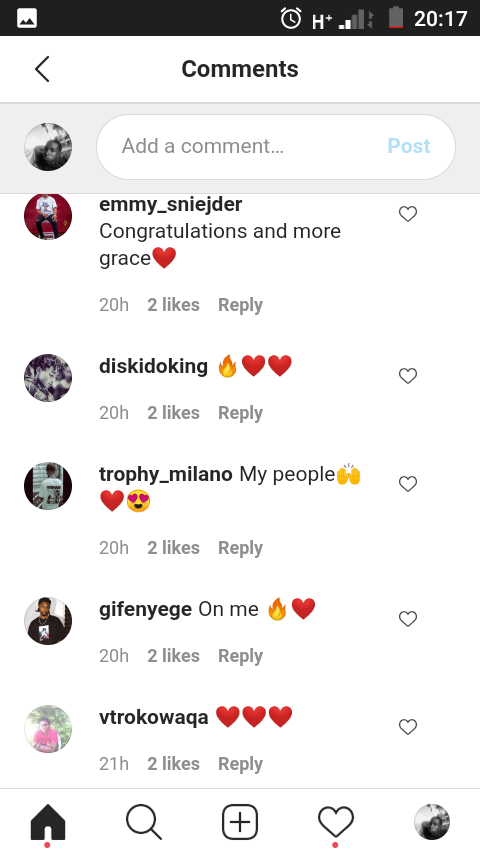 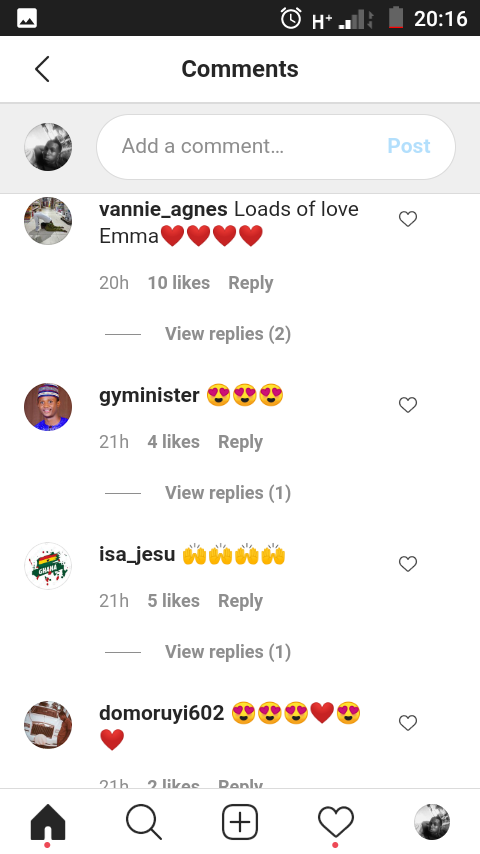 Content created and supplied by: Iamceo (via Opera
News )

3 Things Some Davido Fans Dragged Him For Yesterday, And Why...