Ever since the BBNaija Season 6 edition came to an end, Saskay has shown that she is in love with fashion and as such her outfits lately has attracted massive attention. With her recent decision to venture into modeling, she has earned much love, fame and the number of her fans increasing drastically. 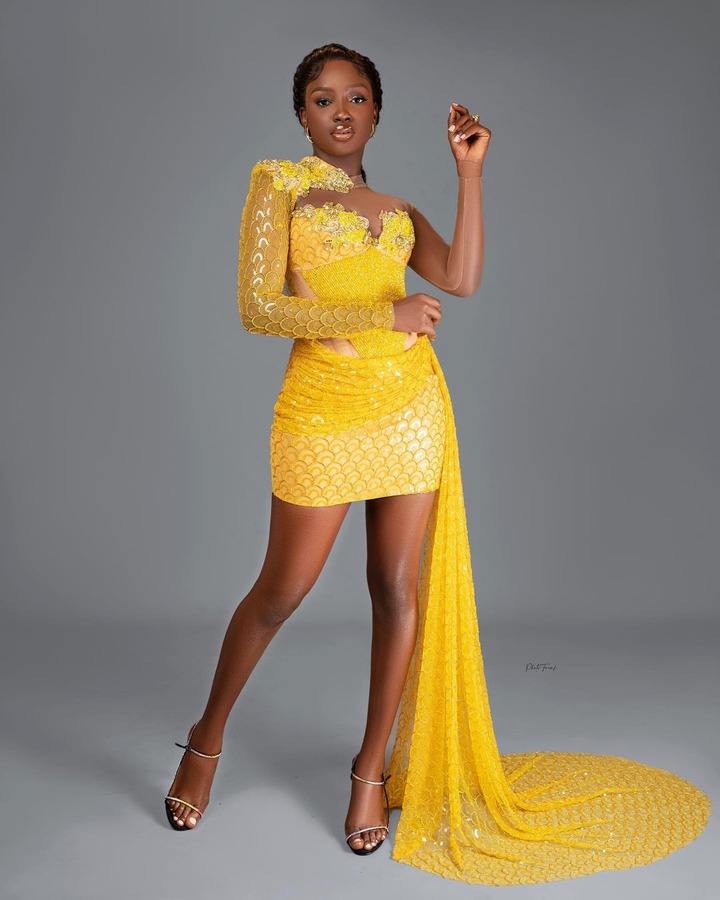 Recently, she took to her instagram page to share a lovely picture of herself in a well decorated outfit which she captioned "The Art". The caption really explained the outfit she was putting on. In the picture, she was wearing a black camisole covered with a black blazer. The interesting thing about the outfit was the clip holding the jacket, it was a knitted stick which represents "Art". 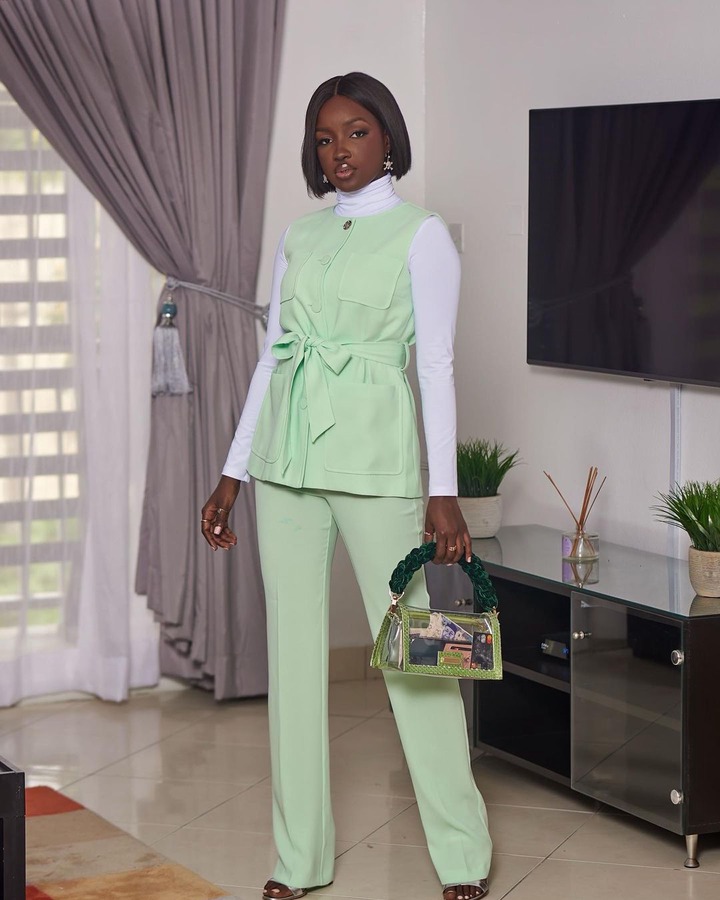 She is so beautiful and ever ready to update her fans on her new look and what she's up to which is the basic requirement of a celebrity.

Below is the Photo; 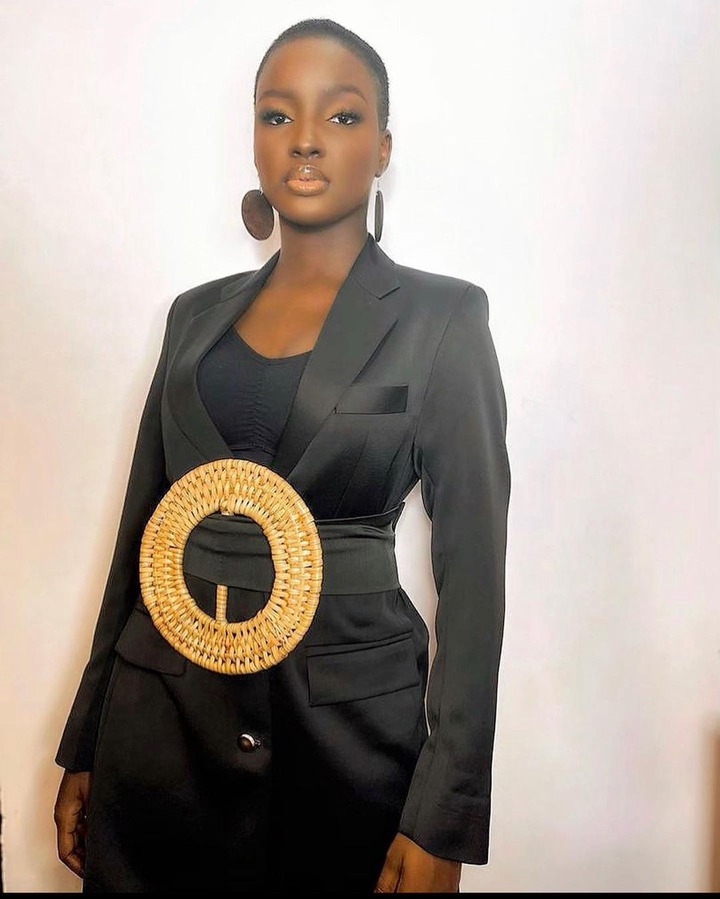 What do you think of her dress and her recent look.

Content created and supplied by: Dareporter (via Opera
News )

Maria Rejects Liquorose Invites To A Movie Date, Says She Does...

Check Out Some Celebrities Who Got Engaged This Year(Photo)