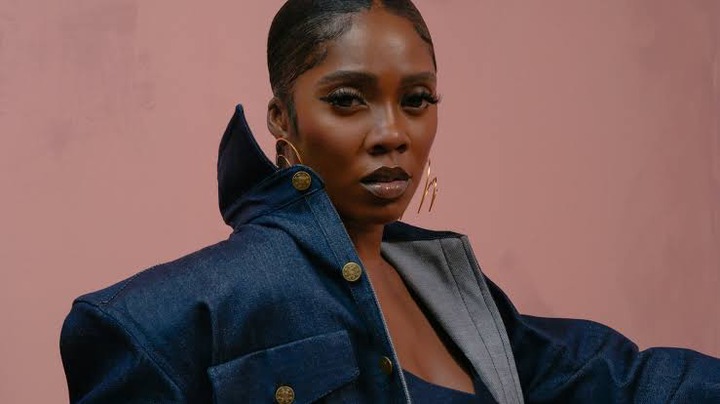 Nigerian female artiste, Tiwa Savage, has stated that she postponed her music tour till next year because of her father’s death. Tiwa Savage had announced the death of her father, on the 19th of July, 2021.

The award winning songwriter said this during her Instagram live session on Wednesday, where she appreciated fans for their support.

The mother of one also asked fans to anticipate her music tour which was scheduled to hold this year, but has been postponed till next year.

Tiwa Savage said, “I was originally supposed to go on tour this year but everything was brought back. As some of you guys know, I lost my father. So I had to, understandably, push my tour. So my tour will be next year. You guys make sure you come out. I’m telling you, there’s no experience like when you see me and my team, and my band. The things we have planned on the tour are incredible.”

Content created and supplied by: OlaJames117 (via Opera
News )

Tiwa Savage, Tacha, Other Celebrities Who Have Been Blackmailed For Having Tapes

"My Account Balance Is 6k, But I'll Transfer 5k To Whitemoney"...