The Ship Between Queen and WhiteMoney is one of the topic that most of their fans are talking about. Many fans believed that Whitemoney would immediately go after former housemate Jackie B when he goes out of the house but this is not so. 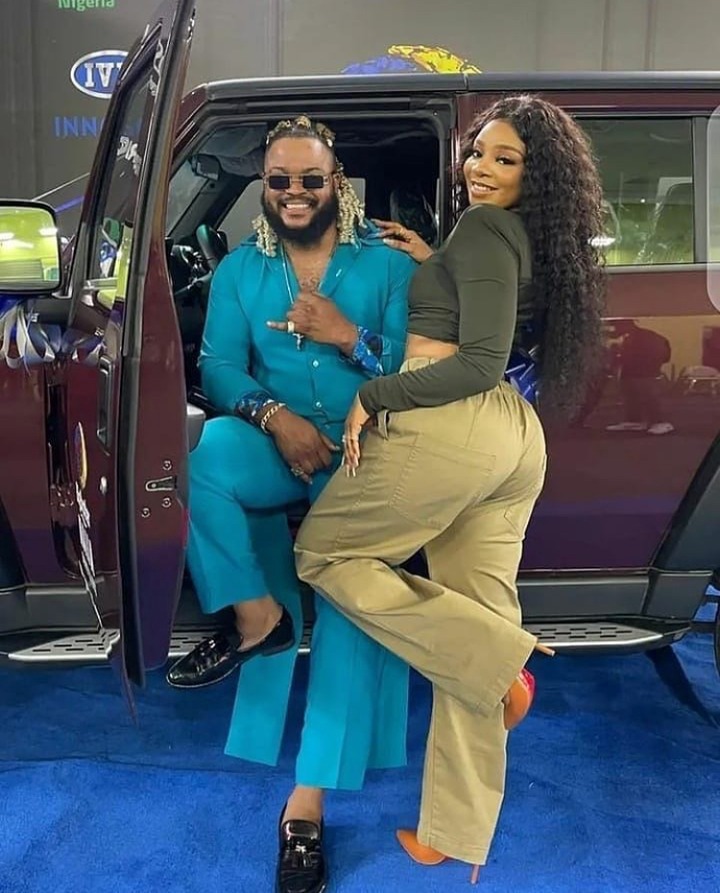 Despite the fact that he has expressed his feelings for Jackie B back at the house, he hasn't made it clear whether there will be a ship between them. On the other hand, fans are also wondering whether he will start a relationship with Queen or not?

As much this is not yet certain, there has been some statements he has made which has made a lot of fans wondering whether he really likes queen in the relationship aspect or not.

When WhiteMoney was interviewed he said that he has no romantic connection with Queen and he regards her as a sister. On one occasion, queen also made it clear that white money is feeling special like she loves him but she doesn't.

Accusing WhiteMoney of making her and Jackie B to have a fight because of him and never gave her a kudos. Fans are really surprised about how the two keeps running round the circle.

Recently White Money celebrated Queen for giving him her Jeep to go to his media tours and said that he really appreciate queen.

With all these, what did you think about WhiteMoney and Queen Relationship? Will it work out or not?

Content created and supplied by: Love_Zone (via Opera
News )

Why Fans Need Not To Criticize Emmanuel and Liquorose Over Their...

My heart beats, I don't want to go home on Sunday...